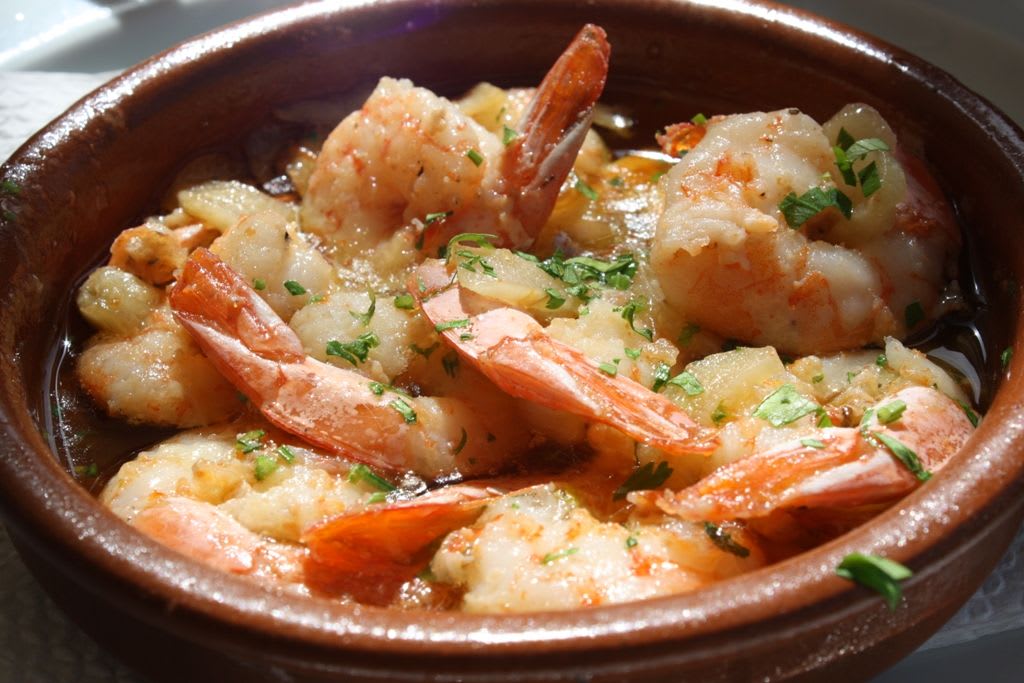 While Subatomo (スバ友) describes any fan of Subaru, an Ahijo (アヒージョ) is a fan that is in love with Subaru (also known as a Gachi-Koi).

The word Ahijo (or Ajillo) means a shrimp-based dish that originates from Spain. Subaru's use of the term originates from a Q&A stream (now privated - vrDJni3n4uE). When Subaru was asked if she had a nickname for her gachi-koi fans, she responded that there currently was none. Seeing the word "ahijo" in the chat, she decided spontaneously to make that the name.

Fans have also noted the similarity between "ahijo" and "ahiru" (duck) in Japanese.

When asked for a name for fans who have surpassed Ahijo, Subaru answered "Space Ahijo." (スペースアヒージョ)

During July 2021's viewer questionnaire stream, Subaru asked the question "Honestly, [have you fallen] in love [with] Subaru, yes or no?" The results were 42% yes, 58% no. This left Subaru dissatisfied, as she had wanted "yes" to win over "no." The chat noted that this was a higher percentage than on a previous survey. Subaru ended the stream resolving to win over more people next time.

Subaru has talked about the route that Subatomos take to become Ahijo, using Shirogane Noel as a case study. Subaru estimates that while 10% of Ahijos are self-admitted from the beginning, 90% follow this path:

Ahijo(s) validated this claim when in the January 2022 survey, the most common reason ahijo(s) reported for becoming one was more or less "it just sorta happened all of a sudden." Subaru warned those who say "lol I'm not gonna fall for Subaru" to be careful, and that the process typically takes half a year. This process is also known as becoming "ahijacked."

Subaru has also joked about herself being the endpoint of Hololive.  Fans discover her through other talents and end up gravitating toward her. Conversely, if someone recommends her first, they end up liking another member.